What Are the Differences Between Therapeutic PEMF and Harmful EMF?

The growing and popularity of 5G technology also raise the discussion about EMF safety and EMF protection. According to researches, harmful Electromagnetic Field (EMF) can affect your body’s nervous system function and cause damage to cells. Cancer and unusual growths (such as tumor and hyperplasia) are the most common symptoms of very high EMF exposure.

However, Pulsed Electromagnetic Field Therapy, better known as PEMF, is a safe and natural way to literally recharge your body so it can travel the path to better health. Therapeutic PEMF targets your body at a cellular level to stimulate cell metabolism and improve your health. Numerous disorders, diseases and injuries benefit from PEMF treatments. And there are none of the harmful side effects commonly associated with prescription drugs and medical procedures.

In various research studies, harmful EMF has been recognized to have significantly higher frequencies and lower wavelengths than therapeutic PEMF.

Almost all PEMF devices in the market use low frequencies and long wavelengths, ranging from 1 to 10,000 Hertz. The wavelength is between 100 million meters (more than 62,000 miles) to 10,000 meters (about 6.2 miles). A very long wavelength and low frequency can help therapeutic PEMF completely penetrate the body and efficiently support the body’s natural functions.

In comparison, a microwave, which produces harmful EMF, use frequencies in the range of 100,000,000 Hertz. The corresponding wavelength is around 1 meter (about 3 feet).

Because of the shortness of the wavelengths, microwave tends to penetrate relatively superficially into the body and then be absorbed, creating various levels of heating. Obviously, heating is one of the major uses of microwave ovens in our homes. However, this kind of heating is harmful to the human body. In contrast, most therapeutic PEMF systems with low frequencies and long wavelengths will not induce damaging heating actions in cells or tissues.

Confusion and concern often stem from power grids, using what appears to be PEMF level frequencies. Although the frequency range of power grids is between 50 to 60 Hertz, the source is regularly polluted with surges of dirty electricity. It means that the power grids actually contain frequencies significantly higher than the intended 50 to 60 Hertz. Fortunately, PEMF devices, which with various levels of filtering inside, can remove surges that come from the household electrical outlets used to power the device. 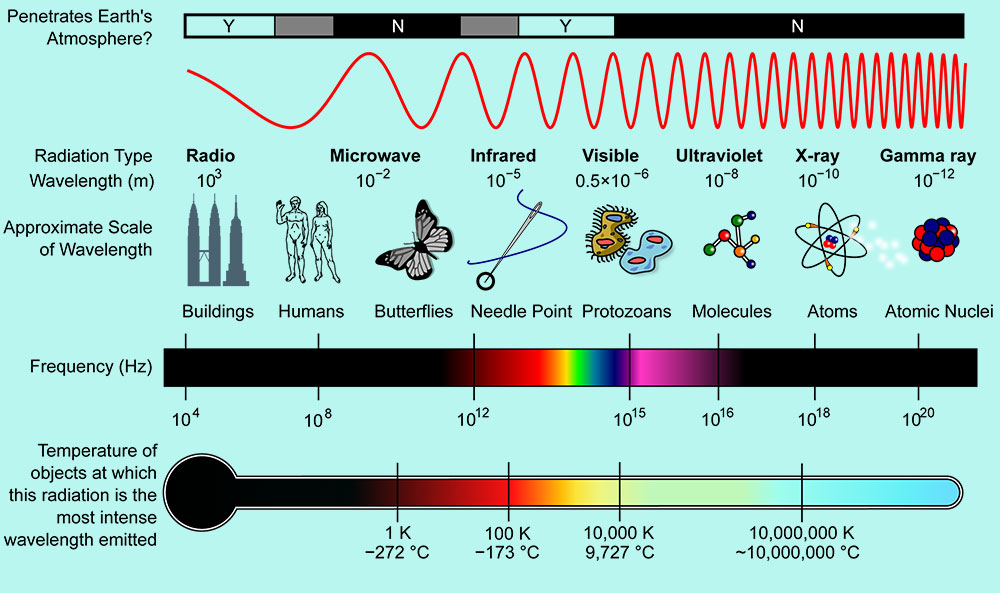 Radiation is the emission or transmission of energy in the form of waves or particles through space or through a material medium. Sunshine is one of the most familiar forms of radiation. Another common radiation is electromagnetic radiation, such as radio waves, microwaves, infrared, visible light, ultraviolet, x-rays, gamma radiation, ELF and etc.

Ultraviolet and high frequencies (such as x-rays or gamma rays), which produce harmful EMF, are ionizing electromagnetic radiation. They may induce the cell transformation and then produce cancers, such as the skin cancers squamous cell carcinoma and melanoma.

ELF (also called Extremely Low Frequency) is one of the representatives of non-ionizing radiation. Most PEMF devices, using therapeutic PEMF, usually produce frequencies in the Extremely Low Frequency range (with a frequency at or below 3,000 Hz). As a result, these PEMF devices don’t carry enough energy to disrupt chemical bonds. The energy of them can excite electrons into a higher energy state, increasing charge in the tissues, through the process of inductively coupled electrical stimulation (ICES).

As has been shown with use over five decades and by millions of people, therapeutic PEMF, which is different from harmful PEMF, is a safe, non-invasive and painless treatment for various health issues. PEMF can re-balance and restore body functions and health. In other words, daily use of PEMF can also help significantly to offset the negative effects of undesirable EMF.

Related blogs you may be interested:
Introduction to the Science Behind Electromagnetic Fields
New to PEMF? Start Here!

4 thoughts on “What Are the Differences Between Therapeutic PEMF and Harmful EMF?”