This is one report showing the benefits of biphasic magnetic puleses.

“A prospective, multi-center, double-blind, randomized study was conducted to assess the efficacy of a portable PEMF stimulation device, PELUT (pulsed electromagnetic limb ulcer therapy). The PELUT device (bi-directional
2.2 mTpk , three-part pulse of 3.5 ms total width, induces a low-level, non-thermal electrical field of 0.06 mV/cm in the skin above the wound dressing) was modeled after devices that have been successful in treating non-union fractures. Subjects suffering from recalcitrant venous stasis ulcers were randomized into either treatment or placebo group conditions, and were assessed at baseline, four weeks, eight weeks, and 12 weeks from the start of the experiment. All subjects were also given standard wound dressings as part of the treatment protocol. At week eight, relative to placebo group subjects, those individuals treated with the PELUT exhibited a 47.7% (significant) decrease in wound surface area, a significant decrease in wound depth, and a 15% increase in healthy granulation tissue. Those patients who had shown improvement at the eight-week mark, and chose to remain in the treatment program for an additional four weeks, exhibited further improvement, showing a 66% decrease in wound surface area at that time. The investigators􏰀 global assessments of the ulcers revealed a 50% improvement among those in the treatment group relative to a 0% improvement rate among the ulcers in the placebo group. None of the ulcers on subjects in the treatment group worsened following treatment; however, 54% of the ulcers in the placebo group worsened over the course of the eight weeks .” 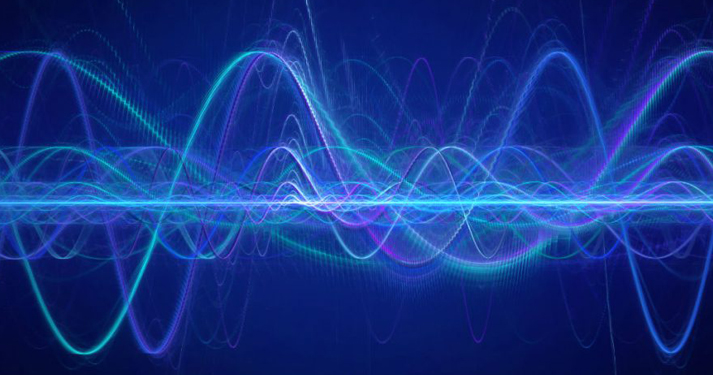 Share
Newer What is the effective penetration depth of this device?
Older If Big Magic can help with hair loss?